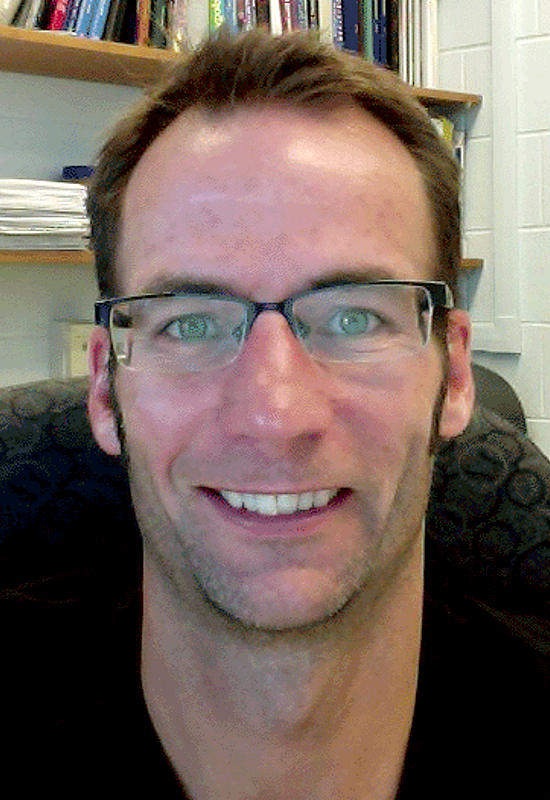 We are interested in understanding the role of the aryl hydrocarbon receptor (AHR) in human biology and disease and how the AHR signalling pathway interconnects with the estrogen receptor and nuclear factor (erythroid-derived 2)-like 2, also known as NFE2L2 or Nrf2. Numerous natural substances, endogenous chemicals and environmental contaminants activate the AHR, with 2,3,7,8-tetrachlorodibenzo-p-dioxin (TCDD; dioxin) being the most potent. Detectable levels of dioxins are present in all humans, and laboratory animals exposed to TCDD exhibit a wide spectrum of toxic responses that are dependent on AHR.

AHR, NRF2 and ER crosstalk: In addition to mediating toxic effects of TCDD, AHR activation also modulates the activity of other receptor pathways. Reciprocal crosstalk between AHR and the estrogen receptor a (ERa) is proposed to both positively and negatively impact human health. AHR is a negative regulator of ERa activity, and thus it has been proposed as a potential therapeutic alternative for breast cancer prevention. However, the molecular mechanisms of AHR/ERa crosstalk are not well understood. Moreover, NRF2 modulates ERa signalling and close functional links exist between AHR and the NRF2 signalling pathway. We are interested in understanding how AHR and NRF2 activation by diverse compounds can modulate ERa action in breast cancer at the genomic level.

TiPARP: Another important research focus is to studying the biological and pathological role of TCDD-inducible polymerase (TiPARP) is a member of the poly-ADP-ribose (PARP) family and AHR target gene. AHR-dependent induction of TiPARP has been reported in all in vitro and in vivo human or rodent models examined to data; however, the functional properties, cellular targets of this enzyme and the potential role that TiPARP plays in AHR signalling have not been investigated. We have recently found that TiPARP is a negative regulator of AHR transactivation. We are currently characterization the TiPARP mode of action, and determining the role of TiPARP in dioxin toxicity.

Our research uses molecular biological, proteomic and genomic approaches, including ChIP-Seq and RNA-Seq, as well as in vivo models to study AHR function and TiPARP action. The results of our research have the potential to lead to new therapeutic strategies for human disease through targeting TiPARP and by improving our understanding of the AHR signalling pathway.