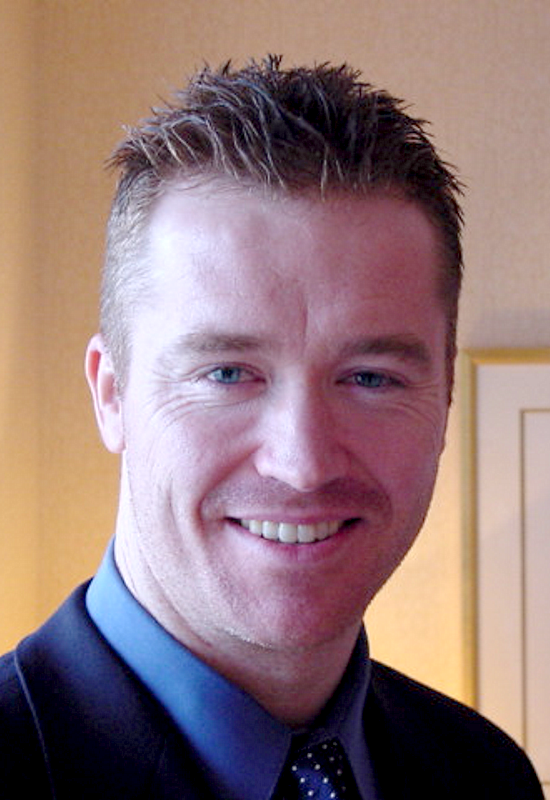 Dr. Roger McIntyre is currently a Professor of Psychiatry and Pharmacology at the University of Toronto and Head of the Mood Disorders Psychopharmacology Unit at the University Health Network, Toronto, Canada. Dr. McIntyre is also Executive Director of the Brain and Cognition Discovery Foundation in Toronto, Canada. Dr. McIntyre is also director for the Depression and Bipolar Support Alliance (DBSA) from Chicago, Illinois, USA.

Dr. McIntyre was named by Clarivate Analytics/Thomson Reuters in 2014, 2015, 2016, and 2017 as one of “The World’s Most Influential Scientific Minds”. This distinction is given by publishing the largest number of articles that rank among those most frequently cited by researchers globally in 21 broad fields of science and social science during the previous decade.

Dr. McIntyre is extensively involved in medical education.  He is a highly sought-after speaker at both national and international meetings. He has received several teaching awards from the University of Toronto, Department of Psychiatry and has been a recipient of the joint Canadian Psychiatric Association (CPA) / Council of Psychiatric Continuing Education Award for the Most Outstanding Continuing Education Activity in Psychiatry in Canada.

Dr. McIntyre completed his medical degree at Dalhousie University.  He received his Psychiatry residency training and Fellowship in Psychiatric Pharmacology at the University of Toronto.