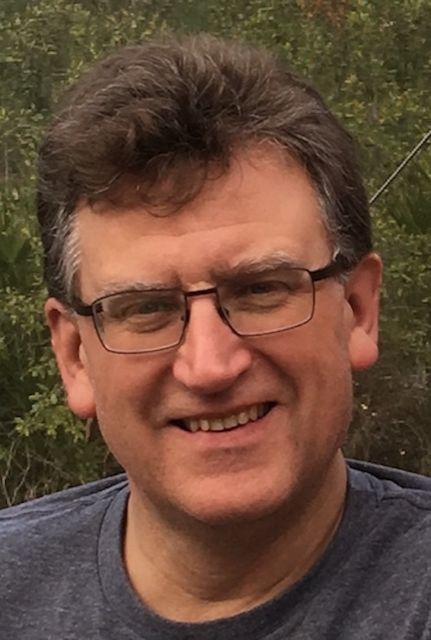 Hormones are the chemical messengers of the endocrine system that regulate the body's normal functions, and they are also critical in playing adaptive roles in response to events outside the body. Some pollutants found in our environment can interfere with or disrupt the normal body functions that are controlled by hormones. These agents are referred to as "endocrine disruptors". Disruption of normal hormone pathways by environmental contaminants can contribute to several adverse or toxic effects, including cancer as well as alterations in growth, development, and reproductive function. Our goal is to understand the mechanisms by which environmental contaminants interfere with the endocrine system. In this way, we will have a clearer appreciation of why exposure to such chemicals can be detrimental and how we can prevent the adverse effects of chemical exposure. Our focus is on environmental contaminants known as aromatic hydrocarbons, of both the halogenated and polycyclic variety. This chemical class includes dioxins and polychlorinated biphenyls (PCBs), as well as PAH components of cigarette smoke and automobile exhaust. We are studying how hormones produced by the pituitary and adrenal glands control the sensitivity of an organism to the toxic effects of aromatic hydrocarbons via modulation of components of the aryl hydrocarbon receptor (AHR) response pathway and how these chemicals interfere with the normal functions of pituitary hormones. In particular, pituitary growth hormone plays a key role in controlling liver enzymes known as cytochromes P450, which are critical in the conversion of drugs, contaminants, and hormones into forms that can be eliminated from the body. Increases or decreases in cytochromes P450 are sensitive indicators of aromatic hydrocarbon exposure and we are particularly interested in the mechanisms by which exposure to AHR-activating chemicals disrupts endocrine pathways resulting in the down-regulated expression and function of hepatic P450s.

Our experimental approaches include methods for the measurement of gene expression at the mRNA, protein, and functional levels, as well as pharmacological and biochemical methods for dissecting the impact of xenobiotics on endocrine circuits and signal transduction pathways. Our work includes investigations carried out with whole animals (rat and mouse), cultured cells, and in vitro biochemical and molecular systems.