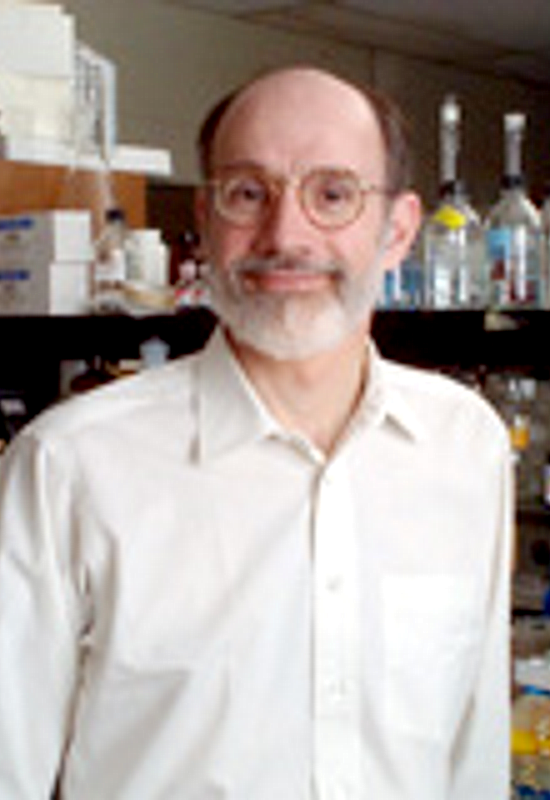 G proteins mediate transmembrane signalling for a family of pharmacologically diverse but structurally homologous receptors. Their role is to link the receptors with effectors, either enzymes or ion channels, that in turn regulate the levels of intracellular messengers. Central to the functioning of such systems are the reciprocal interactions that occur between agonists, which bind to the receptor, and guanyl nucleotides, which bind to the G protein. Our investigation is directed toward a mechanistic understanding of those events, with a particular focus on the development of a quantitative and physically realistic model of the system.

Our studies focus primarily on muscarinic cholinergic receptors from heart, which contains only the M2 subtype, and from cells expressing various muscarinic subtypes or mutants thereof. The functional and structural properties of the receptor and attendant G proteins are studied in native membranes and, using purified components, in solution and upon reconstitution in phospholipid vesicles. The experiments involve a variety of biochemical and pharmacological techniques including ultracentrifugation, various chromatographic procedures, polyacrylamide gel electrophoresis, immunoblotting, spectroscopic methods and binding studies with radiolabelled probes.

Data obtained at the bench are used in the development and assessment of computer-based, mathematically formulated models for the interactions among receptors, G proteins and their respective ligands. The aim is to obtain an explicit and quantitative description of the molecular processes that underlie signalling. Such a model can help to explain phenomena such as efficacy and amplification, and it is important to our understanding of the functional abnormalities associated with G protein-mediated transduction in conditions such as schizophrenia, heart disease and Alzheimer's disease.