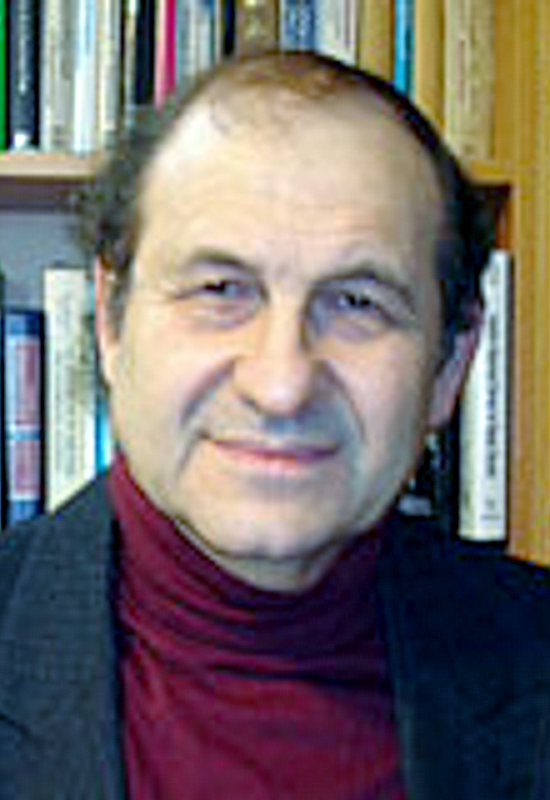 Dr. Warsh’s research is focused on unraveling the molecular pathophysiology of bipolar disorders with the goal of identifying biomarkers and novel targets for drug development for the management of these disorders. He is examining the molecular and genetic basis for disturbances of intracellular calcium signaling dynamics and exploring the molecular mechanisms involved in their production. Dr. Warsh’s observations have added further fuel to the exciting possibility that genetic and molecular disturbances in these channels play an important role in the development of bipolar disorder and that correction of these disturbances could ameliorate the illness and prevent its development. Current studies are scrutinizing the TRPM2 gene to identify the specific mutations within it that disrupt the protein and its cellular function. The goal is to elucidate its effect on neuronal and glial cell function in bipolar disorder. A second channel under current scrutiny is the canonical transient receptor potential channel type 3.