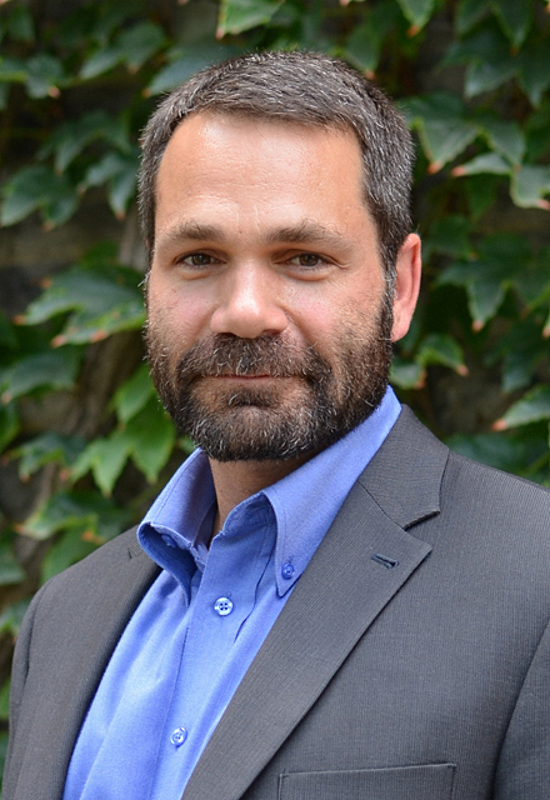 While considering what to do as a graduate student in the summer of 1993, I sat in the office of Joe Culotti, who would later become my PhD supervisor, as he explained the beauty and simplicity of the tiny nematode worm Caenorhabditis elegans as an experimental animal model system. He explained how one could easily see stereotypical cell extensions like axons in the worm, and then look for mutants that disrupt their stereotyped patterns of extension. By identifying the mutated genes, we could better understand how genes controlled this biological process. Being a relatively simple animal with only 959 cells, yet having a sophisticated set of tools with which to study it, the worm seemed like the ideal experimental system to study animal development. I joined Joe’s lab that fall and have been working on worms ever since.

Now, I have two main interests that I pursue in my own lab, both of which capitalize on the simplicity of the worm that Joe so eloquently introduced to me many years ago. One half of my lab studies how specialized muscle membrane extensions, called muscle arms, are guided to the nerve cords during the development of the neuromuscular junction—a feature that allows nerves to control the contraction of muscles. While muscle membrane remodeling and extension is not unique to worms, my lab is the only one that specifically studies this process in C. elegans.

Our main goal in studying muscle membrane extension is to better understand how gene products guide migrating cells and cell extensions to their target destinations. In doing so, we also hope to identify new genes required for guided cell migration. Understanding guided cell migration is important because it is a process that is fundamental to animal development and is essential in the growth and metastasis of tumors. Furthermore, studying muscle membrane extensions may lead to important insights into neuromuscular or other diseases in humans. For example, we recently discovered a conserved protein involved in muscle membrane extension in worms that is disrupted in a human disease called Opitz syndrome. By learning more about how this protein works in worms, we hope to provide important insights into the etiology of Opitz syndrome in humans.
The other half of my lab is working to develop new small molecule tools that will facilitate the study of animal biology. Like a therapeutic drug, a small molecule that alters the activity of a specific protein can be a very useful tool to understand the role of that protein in the development and physiology of the animal. It can be applied to the animal at different doses, or removed from the animal at any time, allowing exquisite control of protein activity. Furthermore, if the protein target is involved in disease, a small molecule modifier of that protein could have potential therapeutic value as a drug or drug-lead.
We have performed a systematic analysis of small molecule structures to better understand what type of molecule can accumulate in worm tissue, and then investigated what happens to those small molecules once inside the animal. In addition, we have screened over 17,000 small molecule structures for the induction of defects in the worm in order to identify new small molecule tools to study C. elegans biology. For example, one of the new molecules we discovered, which we call nemadipine, antagonizes calcium channels not only in worms, but in vertebrates as well. Using nemadipine, we were able to demonstrate previously uncharacterized roles of certain calcium channels in the cells used to lay eggs in worms. Nemadipine is part of a family that includes several FDA-approved drugs that are also calcium channel antagonists.  However, nemadine has special properties that allow us to genetically investigate how this important class of drugs interacts with calcium channels.

Being part of the Donnelly Centre with so many innovative scientists who are at the leading edge of their respective fields is really quite an inspirational experience. Whether it is chatting with Corey Nislow and Guri Giaever about their latest chemical biology technological advances, or hearing about Aaron Wheeler’s exciting progress on applying microfluidics to the analysis of cells and worms for example, the Donnelly Centre is always bubbling with exciting scientific chatter. The Donnelly Centre provides a melting pot environment for my group and has certainly stimulated some interesting ideas that cross typical boundaries and would almost certainly not have occurred in conventional academic environments.