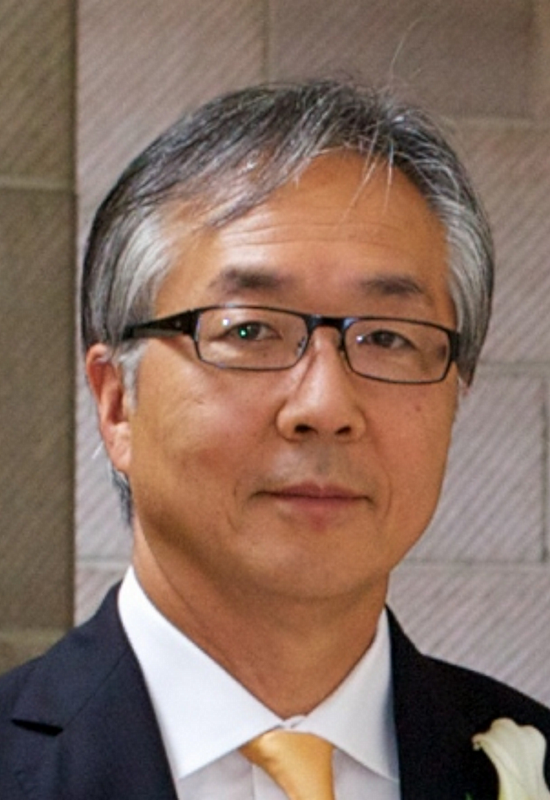 My research program has clinical and basic/translational research foci. The clinical focus is closely tied to my clinical activity in the Motherisk at the Hospital for Sick Children in collaboration with Dr. Koren. Prospective cohort studies in drug safety during lactation are conducted. Recently, we have proposed a population pharmacokinetics modeling and simulation approach to provide population estimates of infant exposures to drugs in mother's milk as a valid risk assessment tool. Mechanistic aspects of drug excretion into milk are investigated using in vitro and in vivo approaches within the framework of Transporter biology (CIHR-funded: Drugs and Human Milk). We specifically examine various nutrient transporters and the Breast Cancer Resistance Protein. The ultimate goal is to develop an approach to reduce toxin transport into milk using nutrient substrates of the drug transporters.

In addition, we have recently uncovered transporter regulation mediated by NRF2 (a transcription factor to counteract oxidative stress). Using in vitro approaches and the Nrf2-knockout mice, we were able to show that bile acid toxicity is counteracted by NRF2-mediated adaptive responses, which upregulate expression of multiple xenobiotic transporters.

As the second focus of this research program funded by CIHR we have begun to explore influences of human milk and its alternatives (i.e., formula) on development of cytochrome P450 enzymes and major drug transporters including BCRP. While pursuing the above theme, we discovered a novel pathway of enzyme transcriptional control. With the CIHR funding (Novel transcriptional control of cytochrome P450 3A), we have been characterizing the phenomenon. Use of drugs is an important part of modern medicine. Cytochrome P450 3A (CYP3A) is one of the major drug metabolizing enzymes, and more than half of all drugs in the market are metabolized by this enzyme. Many drug side effects and drug interactions occur due to dysfunction of this enzyme. Each individual has very different levels of CYP3A, posing significant challenge to drug therapy. Our focus is on ambient tonicity environment of the cells. This is important because food and fluid intake influences tonicity in the gut, and this may affect levels of this enzyme.