The Amar K. Sen Memorial Award pays tribute to the outstanding contributions that the late Professor Amar K. Sen made to the areas of graduate education and graduate student mentoring. Dr. Sen was a tremendously respected scientist, teacher, colleague, mentor and friend in the Department from the 1960s until his retirement in the early 1990s. He will be remembered not only for his seminal scientific contributions but also for his tireless commitment to the Department's mission and his friendship among his colleagues, students and peers.

This award is presented to a recently graduated Ph.D. student for outstanding scientific contributions made during the course of the Doctoral program in Pharmacology at the University of Toronto.

The primary criterion for the award is the quality and impact of scientific research, as demonstrated in original first-author publications.

Other criteria that will be considered include:

Selection will be made by the Graduate Education Committee of the Department of Pharmacology & Toxicology.

Applications for this award shall consist of the following components:

Graduates of the Ph.D. program who graduated during the 2019 calendar year are invited to apply for the 2020 award. Applications must be received no later than Friday, April 17, 2020. Applications should be emailed to Dr. Peter McPherson. Graduate Supervisors are also encouraged to nominate former trainees. 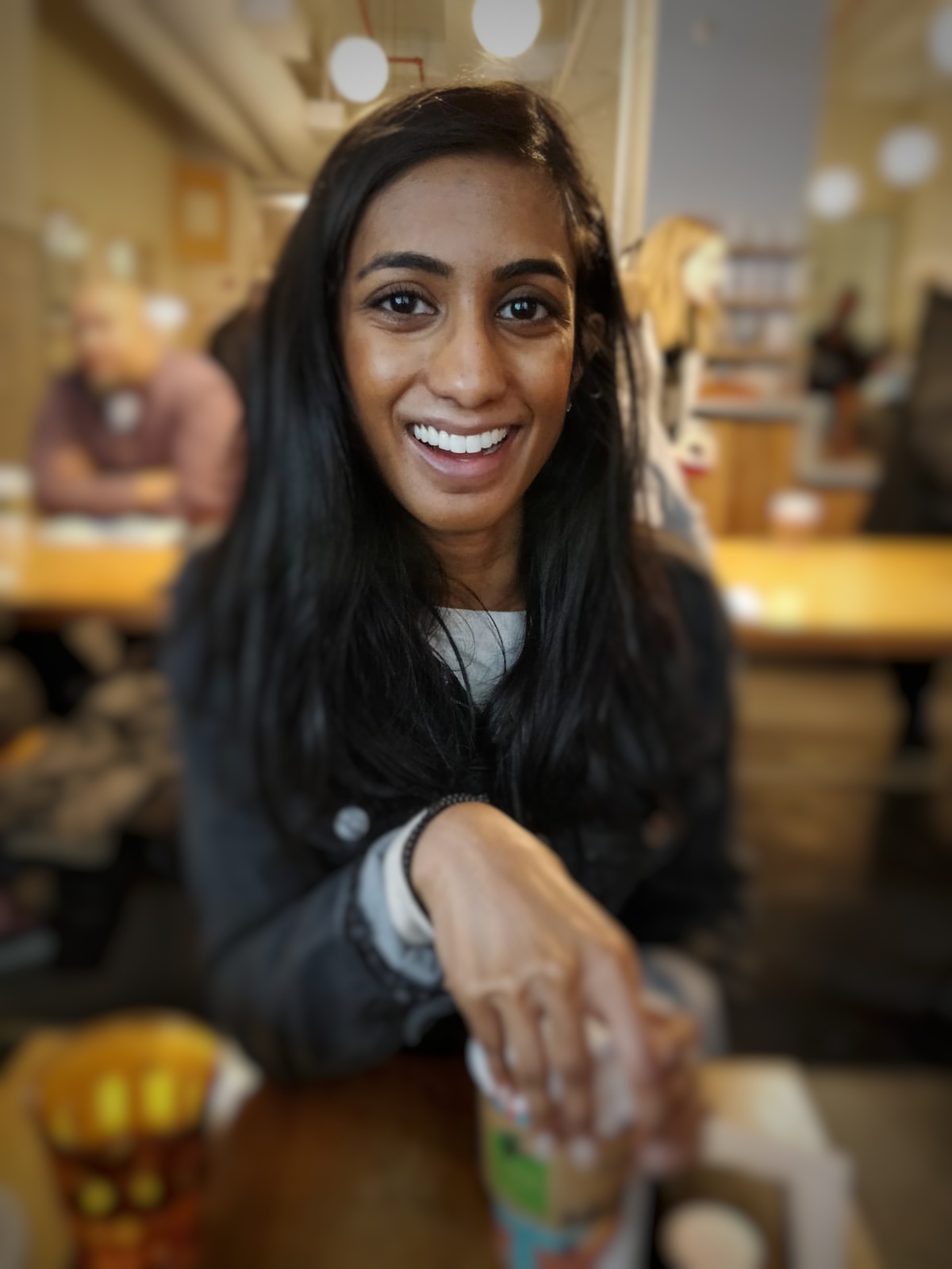