Fiona A.M. Smillie was a greatly respected and much-loved member of the administrative staff of the Faculty of Medicine and within the Department of Pharmacology and Toxicology. Fiona's kind spirit, enthusiasm and empathy made her a cherished colleague and friend of many within the department.

Eligible students will have graduated in the past academic year and will have contributed substantially to the quality of student experience in the department through department service.

Nomination will consist of a letter sent to the Pharmacology Graduate Students Association (visionsinpharmacology@gmail.com). Please include the candidate's name and a brief summary of their departmental service and/or contributions to graduate student experience.

The deadline for nominations is Wedneday, March 31, 2021. The award is adjudicated by the PGSA and will be presented at our annual Visions in Pharmacology Research Day. 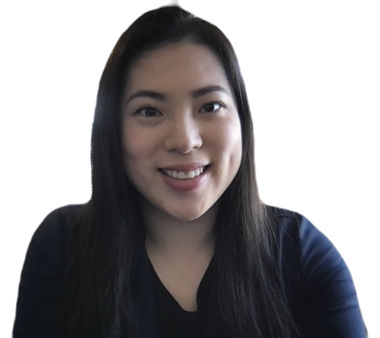 Celina received her PhD in 2020 from the Department of Pharmacology and Toxicology at the University of Toronto. Under the supervision of Dr. Krista Lanctôt, her research focused on novel treatments and biomarkers for Alzheimer’s disease. During her graduate career, Celina was passionate about extracurricular activities and took pride in being part of the Pharmacology Graduate Student Association. Celina was the External Representative for multiple years, acting as a liaison for students who studied at Sunnybrook Hospital. She was also co-captain of the Pharmacology Graduate Students’ Volleyball Team, The Antagonists. Celina was also an ambassador for both the Wellness and Academic Committees; she helped plan and execute numerous events including past VIP conferences and provided mentorship to junior students. She is honoured to be awarded the Fiona Smillie award at this year’s VIP conference. 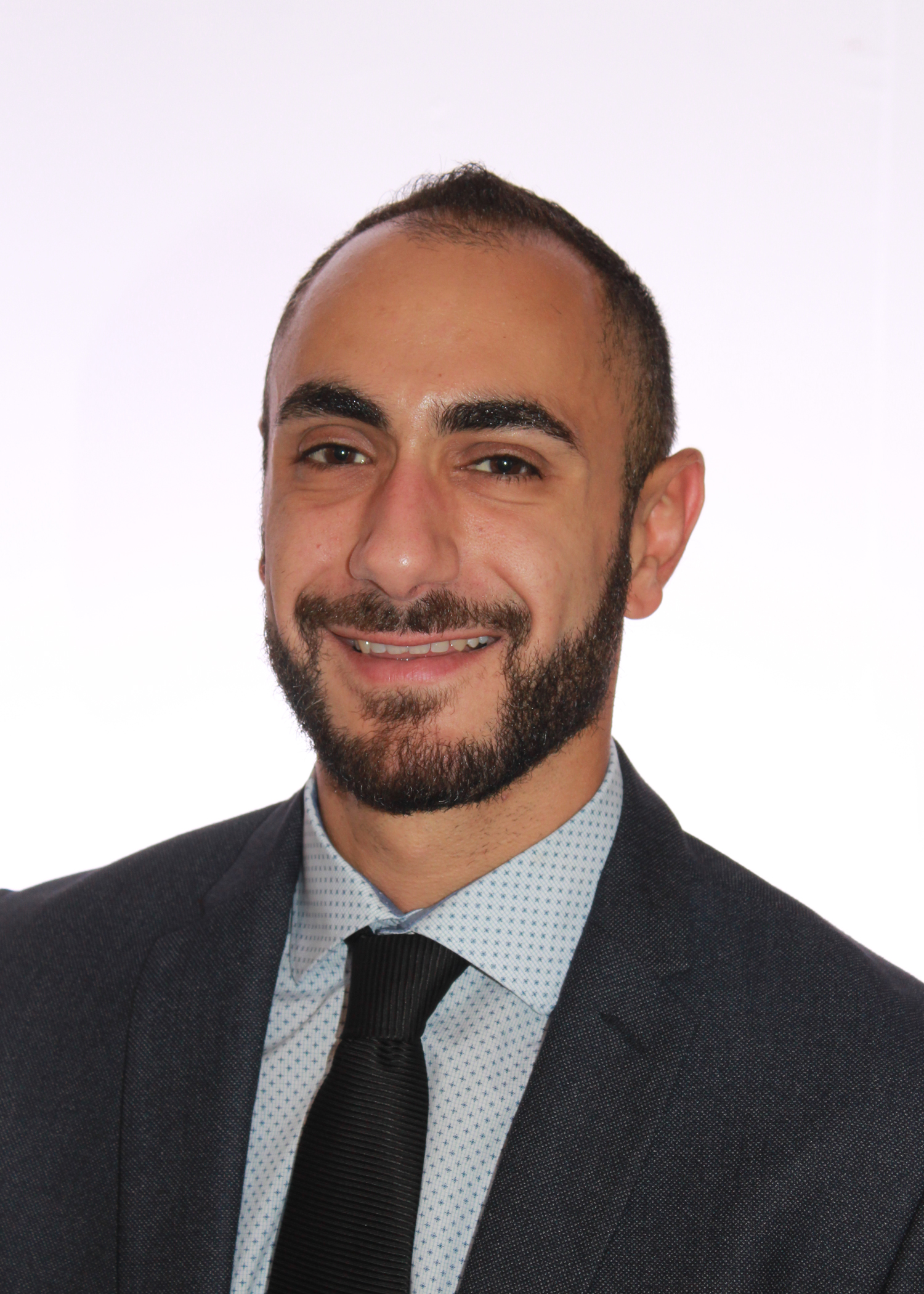 Daniel first joined the department of Pharmacology & Toxicology in 2010 to pursue his M.Sc. in Toxicology under the supervision of Dr. Denis Grant.  Early into his program, Daniel recognized his growing passion for his project which focused on factors contributing to the sex differences in liver cancer risk, later leading him to enroll in the Ph.D. program.  Following the completion of his Ph.D., Daniel remained with the department as a research associate assisting in the development of the new laboratory course while also continuing his research. During his time in the department, Daniel was fortunate for several opportunities offered to him which allowed him to contribute in various capacities to the department. Daniel was an active teaching assistant for several undergraduate pharmacology courses over the years and a PGSA committee member.  In the summer of 2019, Daniel made the transition from academia to industry and is now a medical science liaison working in both the neuroscience and rare disease therapeutic areas.